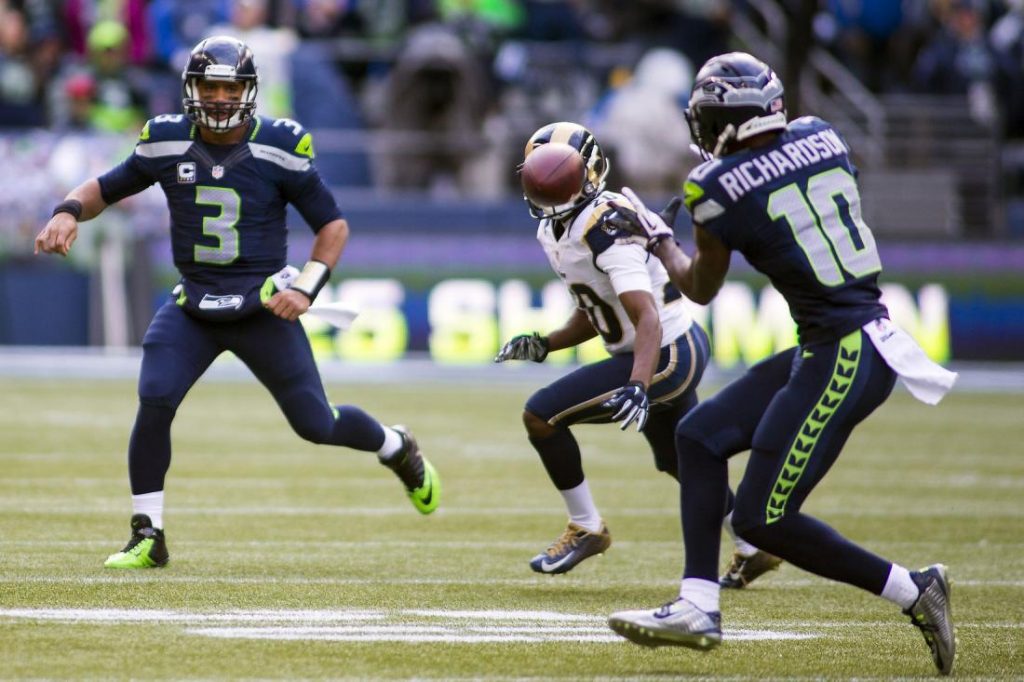 Ohhhhhhhhhhhhhh Flock it is the most wonderful time of the year!!! Playoffs, yeah we're talking playoffs!!!

But first, we have a job to do and that is to review this 49ers game with the passion and sleuthery that #3i3o is now known for. So, what do we have in store this week?… Well, I had to create another video for week 16.

Why? Which one do you think is the real reason for the vid?

A) My amaze editing skills must be shared with the Flock

What will we be discussing this week?

A little Richy Rich, a little Big Perm, Big Sherm, THE Jimmy Graham, why one Seahawk had ‘0 chill' and yes… even more!

We mentioned that ‘No Chill' or ‘0 Chill' play from Britt and well, the video is just wonderful PLUS the fact that it was Bradley Sowell who tweeted it!

What a guy! My dude @JustinBritt68 has absolutely 0 chill on this play ?????? watch the center out there playing yard football #Seahawks pic.twitter.com/aOUBTi5wB1

Members of the Flock have made this regular season amazingly fun. From the boys at the pod, Brandan and Adam, to Keith Ketover, Ross Bell, Ross Wil, Rochelle, Ella, DCH over on Facebook keeping us all entertained, Hector Marc, Cswan, and many others who contributed to #3i3o this regular season. Thank you!

I have to give a special shout out to one Mr. Gary Blum who I got to hang out with in real live life at the Meadowlands for that early season dismantling of the J E T S Suck Suck Suck!

This past week, Ross Bell had some choice words for what we think is our former long snapper:

Rochelle also liked the 1 – 2 combo of THE Jimmy to Wreck it Rawls… we agree!

And Flocktimus Prime, Mr. Keith Ketover, broke out the Modus Tollens with a sprinkle of a poop emoji to craft this Beautiful Mind tweet: