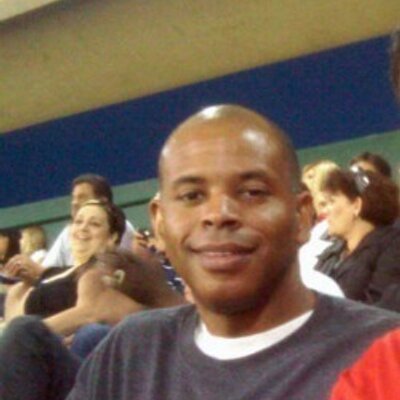 With it looking more and more likely that Kam Chancellor won't be back with the team soon, or at the very least not in the game for the opener against the Rams, former agent Joel Corry of CBS Sports joins the show to offer his perspective of the holdout.

Corry was the agent for Jimmy Smith and Keenan McCardell who held out for different reasons and he talks about the ways he consulted and supported his clients during that time. He also helps explain the differences between NFL contracts and how they're different from other sports and why the argument to “honor your contract” doesn't quite stand up in football the way it does in other sports.

You can find Joel's work and “Agent's Take” series on CBSSports.com and follow him on Twitter @corryjoel.