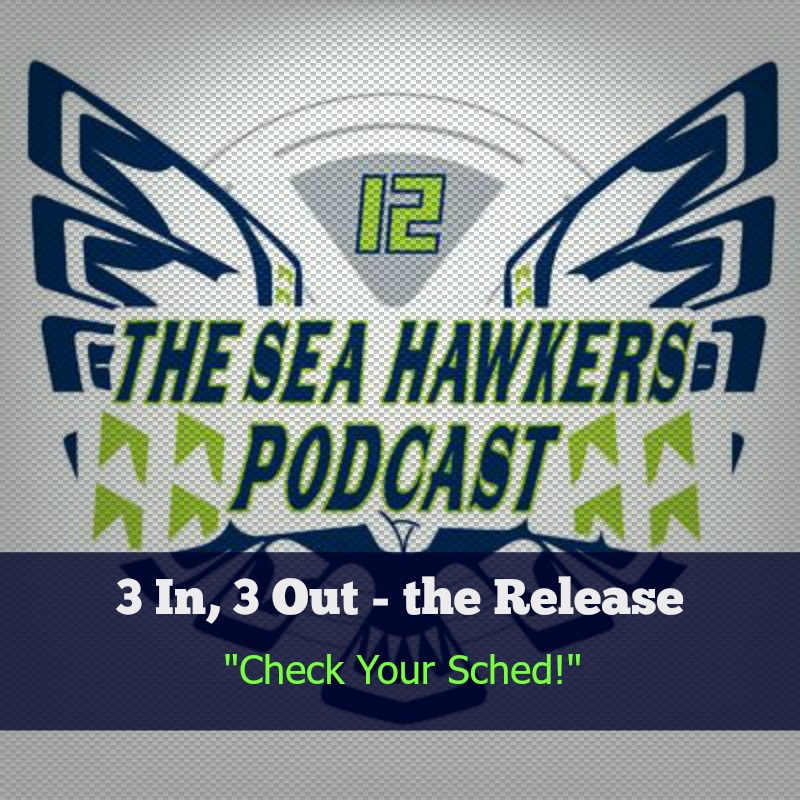 This being our first post of the 2016 season, we’re going to focus on our upcoming schedule so we get that much more fired up for what will be a tremendous year! So, let’s dive right in and let’s start with an “In” shall we???

I gotta tell ya… the news of Chip Kelly taking the helm from the incomparable Jim Tomsula was music to my ears. I hated the 49ers being irrelevant. It’s just more fun when they matter. Even if they stink, if they matter, well, that’s all that matters. Chip Kelly, as terrible as he is – and yes, he’s not a good NFL coach – brings us back our beloved sports-hate of the team from Santa Clara.

Our final post-season warm-up is week 17 v. Chip’s Dips and this is just wonderful. We’ll rack up our 11th, 12th, or maybe even our 13th victory of the year, and head into our 1st round bye.

What can I say, I’m a futurist and this excites me!

Speaking of sports-hate… There is no professional sports team I loathe more than the J-E-T-S Suck, Suck, Suck!!! I grew up on Long Island. I’m a die hard Mets and Islanders fan, so by birthright, I should be a Jets fan. Thankfully I’m attracted to shiny objects, so at the impressionable age of 6, I fell in love with the Seahawks logo and then, a smidge later, fell in love with one John L. Williams.

I had to grow up with Keyshawn yelling for the ‘damn ball’, Vinny Testaverde ‘scoring’ on a QB sneak that doomed the ‘Hawks season, and Mark Sanchez… well, that last part was humorous at least.

There’s just something about the combination of this game and the early bye week that follows that has me giving it the ole stink eye. In the words of General Kenobi, I have a bad feeling about this. What does help is that their current starting QB is Bryce Petty… I think ???

Yes, yes, yes … the first “IN” was all about the finish but who amongst us isn’t so friggin’ excited to NOT open up on the road v. the Rams… in St. Louis!!!

This year, we open at the CLink against the aquamarine ‘goodness’ of the Dolphins! This is just fantastic. Here’s 3 reasons:

Reason #1 – We are substantially better than the Dolphins 🙂

Reason #2 – Adam’s sport-hate for the Fish is incredible and will make this that much more fun.

Reason #3 – The Dolphins’ terrible newer helmets looks more like a whale and everytime I see those disasters of a logo it reminds me of Star Trek IV the Voyage Home. I hear Spock telling that blonde lady that “Gracie is pregnant”… and well, that’s just wonderful. You should watch this later.

FTR whomever decided to change their old logo of an actual Dolphin, wearing a helmet with the ‘M’ logo, should be thrown out. I don’t care where they are, they just need to go. 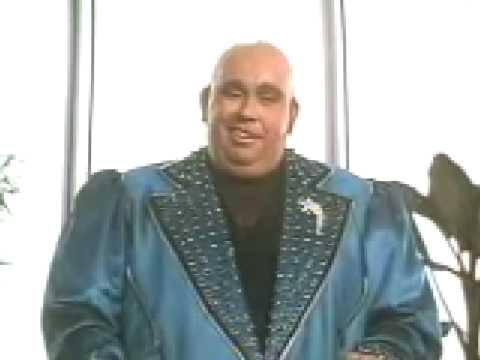 Too tight… Too loose… Toooooo Foofy. Like an undercover Harry Crumb making my way through this schedule release I came across a 9 week stint that left me feeling a bit torn.

We 12s love us some primetime games. Partially because we can get that much more amped about them and partially because our record in primetime match-ups is pretty darn great, especially at the CLink. But from week 7 v. Arians’ dumb hat through the TNF matchup versus the Hollywood Rams in week 15, we play 5 primetime games in a matter of 9 weeks.

I guess I shouldn’t be surprised. These aren’t your uncle’s  Stan Gelbaugh led Seahawks. I will relish each and every week, but I get the hunch this stretch is just gonna feel weird from a fan’s perspective. Sometimes, ya just wanna play the afternoon game on Sunday ya know? Somewhere… Brian Blades is cursing at me right now. I feel ya BB, nuthin’ but love for you 89! In episode 109, Brandan and Adam discuss our upcoming tilts and they canvass the second half of our schedule quite nicely. Adam brings up a great point discussing how he’d much rather see us face our toughest opponents later in the year, when we tend to be playing much better football… Well, it’s just true. Under Carroll, our starts have been meh, but we’ve finished strong like bull.

So, I for one welcome our new schedule overlords as we are set to face the Patriots, Panthers, and Packers in a 5 week stint starting week 10. This should be our toughest stretch and I love that it comes at a time when we routinely make good teams look like Don Flamenco.

OUT – Thanksgiving in Connecticut … Bummer Man

As soon as our opponents came out I was eyeballing that road game v. the Bucs. As long as it wasn’t a TNF or MNF game I was going! The scheduled was released, I was as excited as Ralphie Parker unwrapping his Red Ryder… and … and …ohhhhh Thanksgiving weekend.

As the venerable the Dude would say… That’s a bummer man. I know a LOT of Seahawks fans are going to make this pilgrimage cross-country to the land of the endless summer and I’m hoping I can find a way to swing this! So, I’m not giving up. This ‘OUT’ might turn into the top ‘IN’ of the year!!!

All in all, I gotta say, I love this schedule. Intriguing matchups versus teams like the Bills, a seemingly softer opening, and a few sprints that will truly test our mettle this season!

So, how about you? Game plans? Match-ups you have circled??? What’s your take on the season to be?

The draft is coming right up and I’ll be putting together a new 3i, 3o post-draft that truly displays my lack of college football knowledge! But worry not, it will be chock full of opinion nonetheless!!!